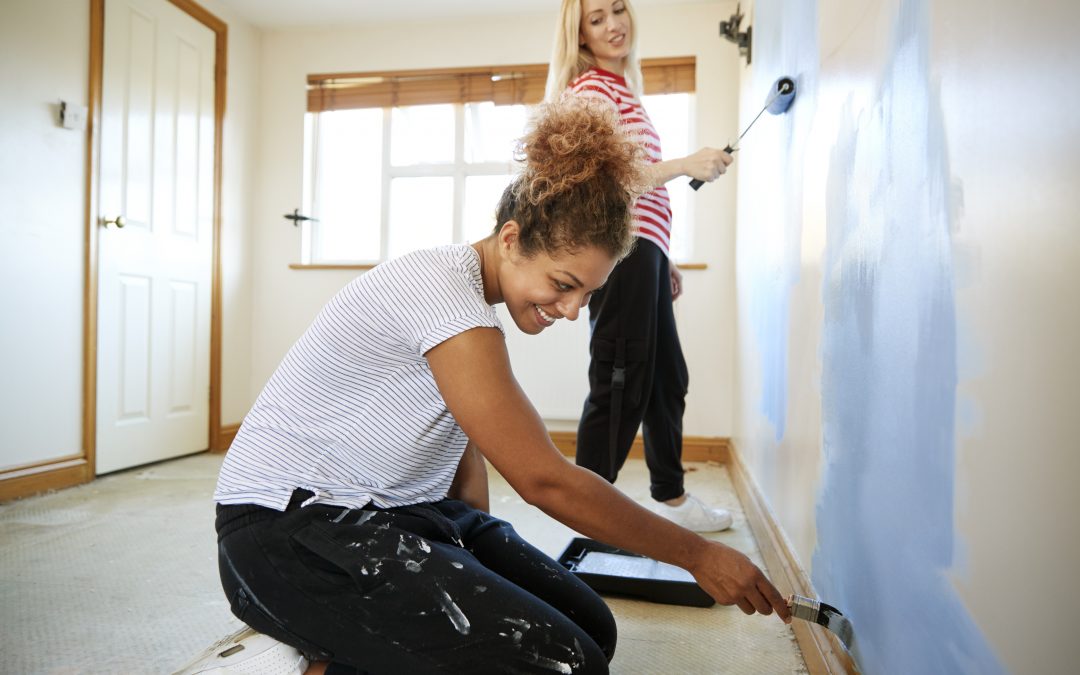 How and when relief is available?

What counts as a ‘repair’?

HMRC defines a ‘repair’ as ‘the restoration of an asset by replacing subsidiary parts of the whole asset’. They illustrate this with the example of the cost of replacing tiles blown off by a storm. However, in ascertaining whether works undertaken on a property would be classed as a repair, it is important to note that any works resulting in a significant improvement of the property beyond its original condition would not qualify as a repair; instead, the expenditure would be regarded as improvement expenditure. This distinction is important – repairs generally constitute revenue expenditure, whereas improvements generally constitute capital expenditure. It is also important to distinguish between a repair and a replacement – the former is revenue expenditure, and the latter is capital expenditure.

To determine whether something is being repaired or replaced, it is necessary to identify the asset on which work has been undertaken; repairing an asset is a revenue expense, whereas replacing it in its entirety is a capital expense. HMRC stresses that there are no rules to be followed to give a definitive answer as to what constitutes the entirety of an asset; each case must be considered by reference to its own facts.

However, there are general pointers that are useful in reaching a decision. For example, when looking at buildings or structures, consideration should be given to whether the item being replaced is a free-standing asset. However, the fact that it may be connected to another structure does not necessarily make it part of that structure; although a fixture, other than an integral fixture (such as a boiler) which is treated as a separate asset, is treated as part of the building rather than as a separate entity. A fixture is something that is intended to be attached to a building permanently, so as to make a lasting improvement to it. As a result, replacing a fixture on a like-for-like basis would be a repair rather than capital expenditure.

By contrast, assets temporarily attached to a building (e.g., a fridge which is plugged in), do not become part of  the building, and their replacement is a replacement of the

entire asset; as such, the replacement does not qualify as a repair. Replacing part of an asset in itself is not sufficient to guarantee a revenue deduction for the costs – the replacement must be on a like-for-like basis; improving the asset rather than replacing it turns it from a repair into capital expenditure.

Meg lets a property which has a separate detached wooden garage. The garage is falling down, but rather than repairing it, Meg arranges for it to be knocked down and a new brick garage built in its place. Although the garage is on the same plot as the house, it is a separate asset, and the replacement of the garage is capital expenditure rather than a repair to the property as a whole.

Marcus lets out a number of residential properties which are let unfurnished. In one of the properties, the fitted kitchen has become worn and dated. He replaces the kitchen with a modern fitted kitchen. This counts as a repair – the entire asset is the house. Although the kitchen is more modern than the one that was there originally, the replacement is a modern equivalent and not an improvement. The replacement counts as a repair, and relief is available as revenue deduction.

Is there an improvement?

Undertaking a repair may in itself provide a degree of improvement on the original, simply as a result of technological developments: better materials, etc. HMRC takes account of the impact of advances in materials and techniques when assessing whether something counts as a repair.

However, if the asset has changed in character or has been substantially rather than incidentally improved, it is likely the work would not be classed as a repair, with the result that a deduction for the costs would be denied. In borderline cases, consideration should be given as to whether, as a result of the work, the character of the asset remains unchanged (a repair) or altered (an improvement). For example, HMRC accepts replacing single-glazed windows with doubleglazed windows as a repair, not an improvement.

Where a lot of work is undertaken at the same time, the work may comprise both repairs and improvement expenditure. For example, an existing roof may be repaired at the same time as building an extension. The costs of repairing the roof would be deductible as a revenue expense. In this situation, it is necessary to look at the component parts and treat each accordingly.

Examples of common repairs which HMRC accepts as revenue expenditure include:

However, even if work falls into one of the above categories, it is only a repair if it restores the asset to its original condition; any enhancement expenditure may move the work from being a repair to being a replacement.

Relief for repairs as revenue expenditure

As repairs are revenue rather than capital expenditure, tax relief for the cost of repairs undertaken on a property is given in accordance with the revenue expenditure rules. The general rule is relevant here; relief is available to the extent that the costs are incurred wholly and exclusively for the purposes of the business. Unlike employment expenses, there is no ‘necessary’ test, and relief will be available for the cost of the repair regardless of whether the repair was necessary, as long as the business test is met. However, an element of caution may need to be exercised here; if a repair is not ‘necessary’, it may be questionable whether it is a repair or an improvement. Relief for revenue expenses is given in full as a deduction for the costs in computing profits for the period in which the expense is incurred.

No relief for notional repairs

For example, if a repair is needed to a wall in a let property, but instead of repairing the wall, the space is opened up and the wall knocked down, the costs of opening up the space would be capital; there is no deduction to reflect the repair that would have been necessary had the work not been carried out.

A separate relief applies to allow a deduction for the cost of replacing domestic items in a property that is let furnished as long as the replacement is on a like-for-like basis.

It is important to keep records of work carried out on properties forming part of a property rental business. Not only is it prudent to keep receipts and invoices to substantiate any deductions claimed, but also evidence of the nature of the work undertaken. Photographs can be very useful here, showing the original condition and the work undertaken and the finished repair.