What is the Outlook for Buy to Let? 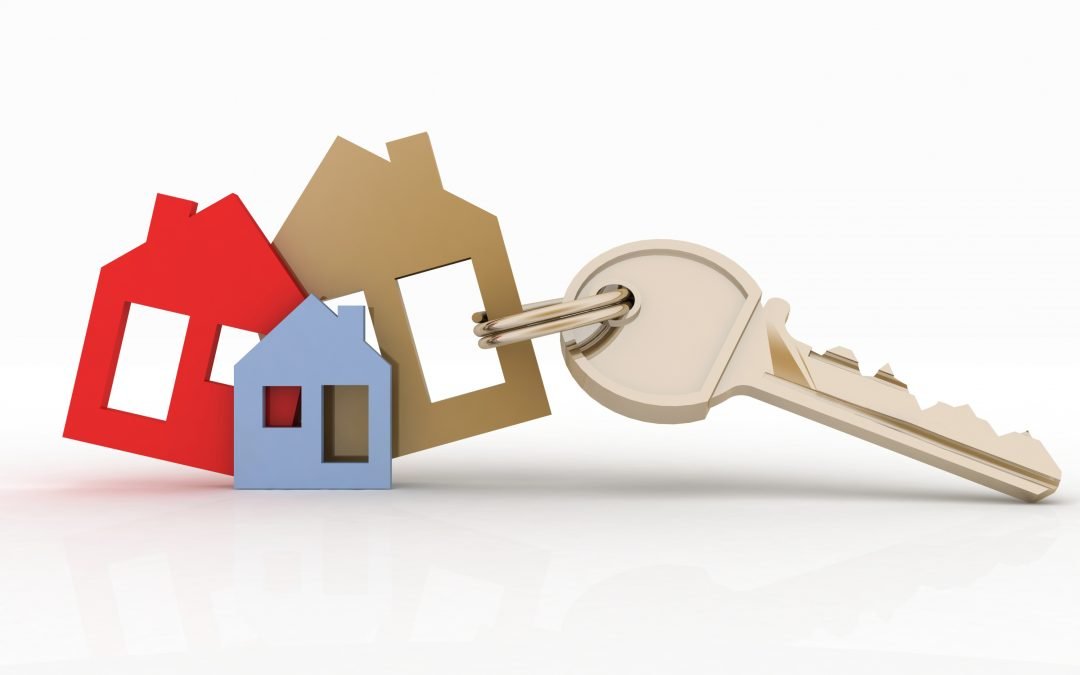 What is the outlook for Buy to Let?

The case for Buy to Let used to be clear. It offered the promise of income and the potential of capital growth from a single investment and could outperform things like annuities.

It was so popular it was pricing first time buyers out of the market, resulting in the government removing some of the advantages that were driving Buy to Let investment. As a result, recent years have not been kind on landlords, with a barrage of regulatory and tax changes to contend with. Many have fled the sector as a result.

At AccountingPreneur we are asking if that may be changing and whether it might be time to look again at Buy to Let.

If you are considering Buy to Let investment, call us for some free initial tax advice.

What happened to Buy to Let?

Buy to Let used to be simple. All that was required was a deposit for a Buy to Let mortgage. The rent your property earned would pay the mortgage and provide an income and with a repayment mortgage your tenants would have bought you the property outright in 25 years.

Becoming a landlord was seen by some as a real alternative to a pension. The problem was that it was so popular, with so many buyers being investors taking out buy to let mortgages first time buyers were being priced out of the market.

In 2015 Chancellor George Osborne axed tax reliefs on Buy to Let homes and made stamp duty punitive. Since then, many have realised the numbers no longer worked for them and sold up. Problems with lost revenue and the near impossibility of evictions during the covid crisis have made matters worse while uncertainty over interest rates and the effect of Brexit, which looked set to drastically reduce the number of EU residents looking to rent in London, may have made the outlook even grimmer.

But what happens now?

However, despite some rocky months and years, the National Residential Landlord Association (NRLA) has now reported some increase in confidence among landlords.

There are a number of factors behind this change. The high price of property has meant that there may growing demand for rental property from people who would otherwise be home buyers. The number of private renters has doubled since 2002, and 19% of households now live in the private rented sector compared to 10% during the 1990s, according to figures from the Ministry of Housing, Communities and Local Government.

The high price of property is a double edged sword and landlords as well as owner-occupiers are faced with the need to dig deep to afford a flat or house. But with mortgage rates at record lows, it may be time to look again at the potential of buying as an investment.

Another factor may be the new popularity of working from home, which means that there may be new potential in areas away from the traditional Buy to Let hotspots such as central London.

Buying in commuter towns rather than city centres may allow landlords to take advantage of the phenomenon of urban flight. Buying in the Northand the Midlands where property costs are substantially lower can mean much better returns. So in Nottingham, there are some areas that average yields of 11.99%, while in London’s W1 postcodes high property prices can make returns as low as 1.6%. House prices in some of the most desirable parts of London seem to be actually falling, removing the possibility of capital growth.

Perhaps most important of all, fixed rate deals for five years or even longer may reduce worries about longer term financial stability.

Can you still make money from Buy to Let?

It looks as though it is still possible to make money from Buy to Let – but it may be necessary to buy in new locations and it will certainly be vital to get the very best mortgage deal.

At AccountingPreneur, there are several ways that we can help.

We can help you look at alternative structures for buy to let investment which could improve your tax position and hence your profits. Setting up a company might have some tax and other advantages especially if you plan on buying multiple properties.

Book an initial consultation with one of our independent financial advisers or call us on 02089118458 if you would like to discuss further.

Whatever your property plans, we are ready to advise you on their tax implications. To find out more about what we can do for you, simply call us.