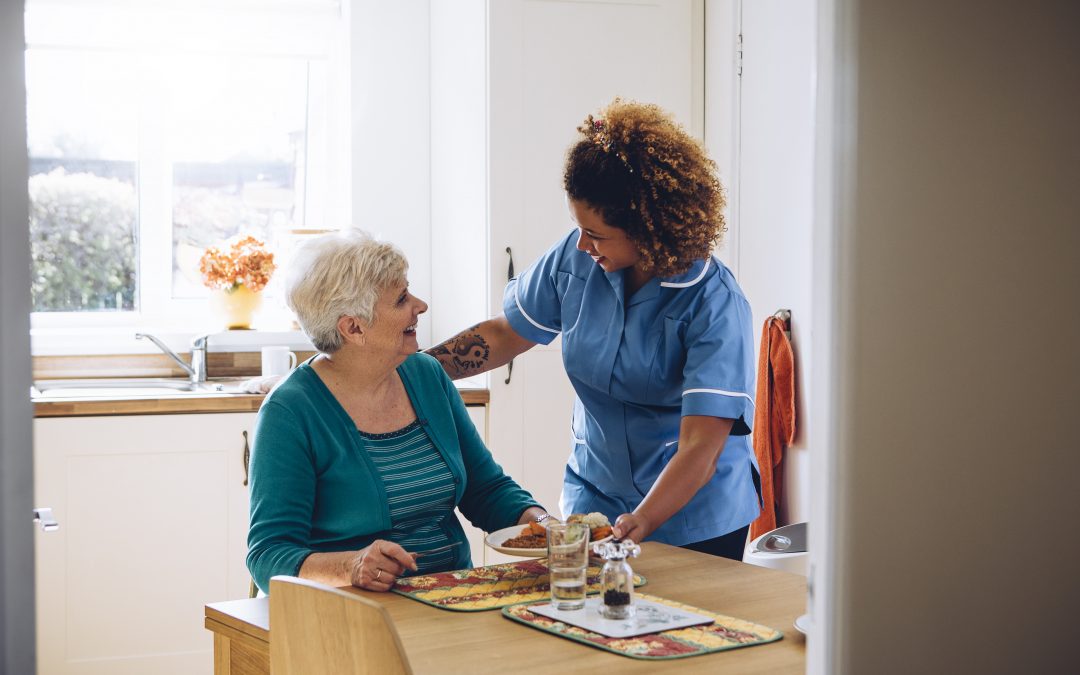 New health and social care Levy to be introduced across the UK to provide extra cash to reform the Health and Social care systems in England.

The Prime Minister Boris Johnson announced last Tuesday that the proposed increases in National Insurance Contributions and dividend tax would raise £36bn for frontline services in the next three years and be the “biggest catch-up programme in the history of the NHS”. He accepted the tax and NIC increases broke a manifesto pledge, but said the global pandemic was in no one’s manifesto.

The Prime Minister is thus standing by his statement on entering Downing Street that the Government would address the funding needs of the Social Care system and will adopt many of the measures originally proposed in the Dilnot Commission Report back in 2011.

The can has been metaphorically kicked down the road by previous Governments but the current Government plans to address the issue. Currently, anyone in England with assets over £23,250 must pay for their care in full resulting in many families having to sell the family home to pay care fees. The proposals announced by the Prime Minister will limit the amount that anyone in England will need to spend on their personal care in their lifetime to £86,000 from October 2023.

Also from October 2023, anyone with assets of less than £20,000 will not have to make any contribution for their care from their savings or the value of their home, ensuring those with the least are protected. Anyone with assets of between £20,000 and £100,000 will be eligible for some means-tested support, helping people without substantial assets.

Those above State Pension Age who are earning or self-employed will start paying NIC and the new Health and Social Care Levy from 2023/24.

It is proposed that there will be a 1.25% rise in National Insurance Contributions (NICs) from April 2022 paid by both employers and workers and will then become a separate tax on earned income from 2023 – calculated in the same way as NIC and appearing on an employee’s payslip. Note that the 1.25% increase applies to the Class 4 contributions paid by the self-employed on their profits as well as the Class 1 contributions paid by employees increasing the rates to 10.25% and 13.25%. The employers Class 1 rate will increase from 12.8% to 14.05% however many small businesses are able to set off a £4,000 employment allowance against their employers NIC liability.

Many workers operating through personal service companies to whom the new “off-payroll” working rules apply will also be caught by the proposed measures.

The 1.25% additional levy doesn’t just apply to national insurance contributions, it is proposed that the income from share dividends, earned by those who own shares in companies, will also see a 1.25% tax increase. This would mean that after the £2,000 tax free dividend allowance the rate of tax would be 8.75% for basic rate taxpayers, 33.75% for higher rate taxpayers and 39.35% for those with income in excess of £150,000 a year.

Details of the proposals are set out in the following document: 6.7688_CO_Command paper cover_060921 (publishing.service.gov.uk)