Do you Enjoy Buying and Selling Crypto Currencies? 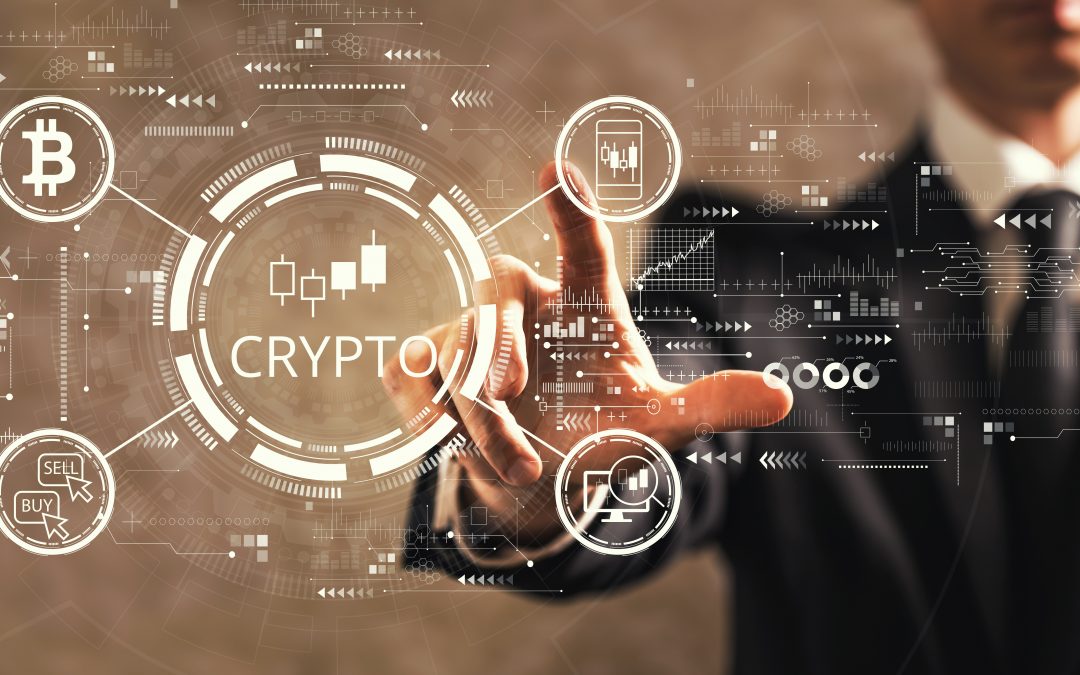 When the first decentralised cryptocurrency, Bitcoin, was launched in 2009, the concept of cryptoassets and the underlying technology were not familiar to many people. Fast forward eleven years and, based on their research published in June 2020, the Financial Conduct Authority estimated that 1.9m adults in the UK currently owned cryptocurrencies and that 2.6m had held cryptocurrencies at some time in the year, representing 5.35% of the adult population (an increase from 3% the previous year).

HMRC recognise (as is borne out by the FCA research), that the vast majority of individuals hold cryptoassets as a personal investment, mostly for capital appreciation but also in order to use them to make purchases. Here we focus on the tax treatment of those individuals, not on the relatively unusual situation where an individual runs a business that carries on a financial trade in cryptoassets.

HMRC’s view is that the tax treatment of the different types of cryptoasset tokens (that they broadly divide into exchange tokens, utility tokens, security tokens and stablecoins) depends on the nature and use of the token. Most of the guidance relates to exchange tokens (tokens that can be used as a means of payment as well as held as an investment, the most well-known being Bitcoin), since these are the type of token most commonly acquired for personal investment.

Their general approach is based on two main principles. First, even though cryptoassets are more commonly referred to as cryptocurrencies, HMRC do not regard them as either currency or money but as an intangible asset. This is based on the conclusion in the Cryptoasset Taskforce report that was published jointly by the Treasury, the FCA and the Bank of England that they are not currency because they are too volatile to be used as a good store of value, they are not widely accepted as a means of exchange and they are not used as a unit of account. The use of cryptocurrencies as a means of payment has been steadily increasing, however, the volatility has not diminished therefore this seems unlikely to change in the near future.

Second, HMRC do not regard buying and selling cryptoassets as gambling, although in their view, this is essentially a question of fact. Again, this is of less significance for capital gains tax purposes, as the CGT exemption for winnings from betting or lotteries or games with prizes is unlikely to encompass buying and selling of cryptoassets.

The FCA research referred to above showed that over three quarters of individuals surveyed had acquired their cryptocurrencies via a cryptoasset exchange. In this case, the only occasion of potential tax charge will be on disposal.

Nevertheless, it is worth exploring other possible methods of acquisition, as these may themselves give rise to a tax charge.

If cryptoassets are received in exchange for mining activities (that do not amount to a trade), the sterling value of the cryptoassets received will be taxable as miscellaneous income, subject to reduction for any appropriate expense. Crypoassets received as a result of staking (where new tokens are awarded based on the number of tokens already held) are dealt with in the same way.

Cryptoassets received as employment income is subject to income tax and national insurance contributions. Exchange tokens such as Bitcoin that can be traded on exchanges are also regarded by HMRC as readily convertible assets.

Cryptoassets received in an airdrop (where an allocation of tokens is received, for example, as part of an advertising or marketing campaign) may not be taxable if received in a personal capacity and not as recompense for services or goods).

Where cryptoassets are acquired other than for trading purposes, subsequent disposal will give rise to a chargeable gain or allowable loss. A disposal will also include the use of one cryptoasset (such as Bitcoin) to acquire another asset (not necessarily another cryptoasset; increasingly, cryptocurrencies can be used to acquire items such as luxury cars or private jets).

As well as the cost of acquiring the asset, incidental costs of disposal and acquisition are allowable in the usual way. In the case of cryptoassets acquired via an exchange, it will be necessary to determine whether the fees charged by the exchange are allowable as incidental costs. As a general rule, the costs of depositing or withdrawing sterling from an exchange are not allowable (because sterling is not an asset for CGT purposes), nor are the costs of depositing or withdrawing any other currency (because there has been no change in beneficial ownership).

The majority of cryptoasset tokens are likely to be fungible (able to be dealt in without identifying the particular tokens disposed of or acquired) and therefore tokens of the same type will be pooled, as for shares and securities.

If cryptoassets of the same description as the new assets are already held, the new assets will be added to that pool; otherwise a new pool will be created. Transaction costs will need to be apportioned between the disposal and the acquisition on a just and reasonable basis (HMRC will accept a 50/50 split). HMRC guidance provides an example of a crypto-to-crypto exchange at CRYPTO22257, but it is not clear what type of token is being exchanged.

In the case of an exchange token, which is possibly the type envisaged by HMRC, the share for share exchange rules onwards would be of no application. However, the guidance does not cover the situation where the cryptoassets concerned are security tokens that provide particular rights or interests in a company. In this case, it may be necessary to examine the terms of the particular token to determine whether it could constitute a ‘security’ and hence whether there has been a conversion of securities.

A further issue that is likely to arise in relation particularly to crypto-to-crypto exchanges (although also relevant in any other circumstance where market value is required) is the valuation of the cryptoassets being exchanged. HMRC guidance states, in relation to valuations, only that ‘reasonable care should be taken to arrive at an appropriate valuation for the transaction using a consistent methodology’. Where the transaction takes place via an exchange, the values quoted by that exchange and used in the transaction are arguably the ‘market’ value, although there could be difficulties where different exchanges quote slightly different prices.  There is also the practical difficulty that prices typically fluctuate (sometimes significantly) throughout the day, therefore it is advisable to accurately record the time the transaction takes place. There is currently no equivalent of, say, the Stock Exchange Daily Official list, or the spot daily exchange rates provided by the Bank of England.

Although HMRC’s guidance is to be welcomed, there remain a number of areas of difficulty (to an extent this is recognised by HMRC, as the guidance states that ‘our views may evolve further as the sector develops and HMRC may publish amended or supplementary guidance accordingly’). In particular, the current focus appears to be on exchange tokens, yet guidance on the approach to valuation of all of the different types of cryptoasset would be welcome, as would an analysis of the possible different tax treatments, particularly as the cryptoasset sector is fast evolving – for example, the use of ‘initial coin offerings’ to raise finance for start-up companies, usually by issuing some form of security token is currently only a small proportion of the UK market but is larger elsewhere and therefore likely to be a growth area.